Trained as a journalist, Anne is a writer. Whether in press releases, scripts, newsletters, blogs or other formats, she tells the story. She began her career as a sportswriter and broadcaster and soon honed her skills in writing for public relations and marketing, from speeches to commercials, community education materials to video production. Anne’s feature writing has appeared in magazines and newspapers over the years, including business publications and opinion pieces. As a sportswriter, her features have appeared in the Idaho State Journal and the Idaho Statesman.

Anne has written blogs on her recent travels and looks forward to writing about her next adventures. Her current project is a creative non-fiction book, “Berlin Bride.” 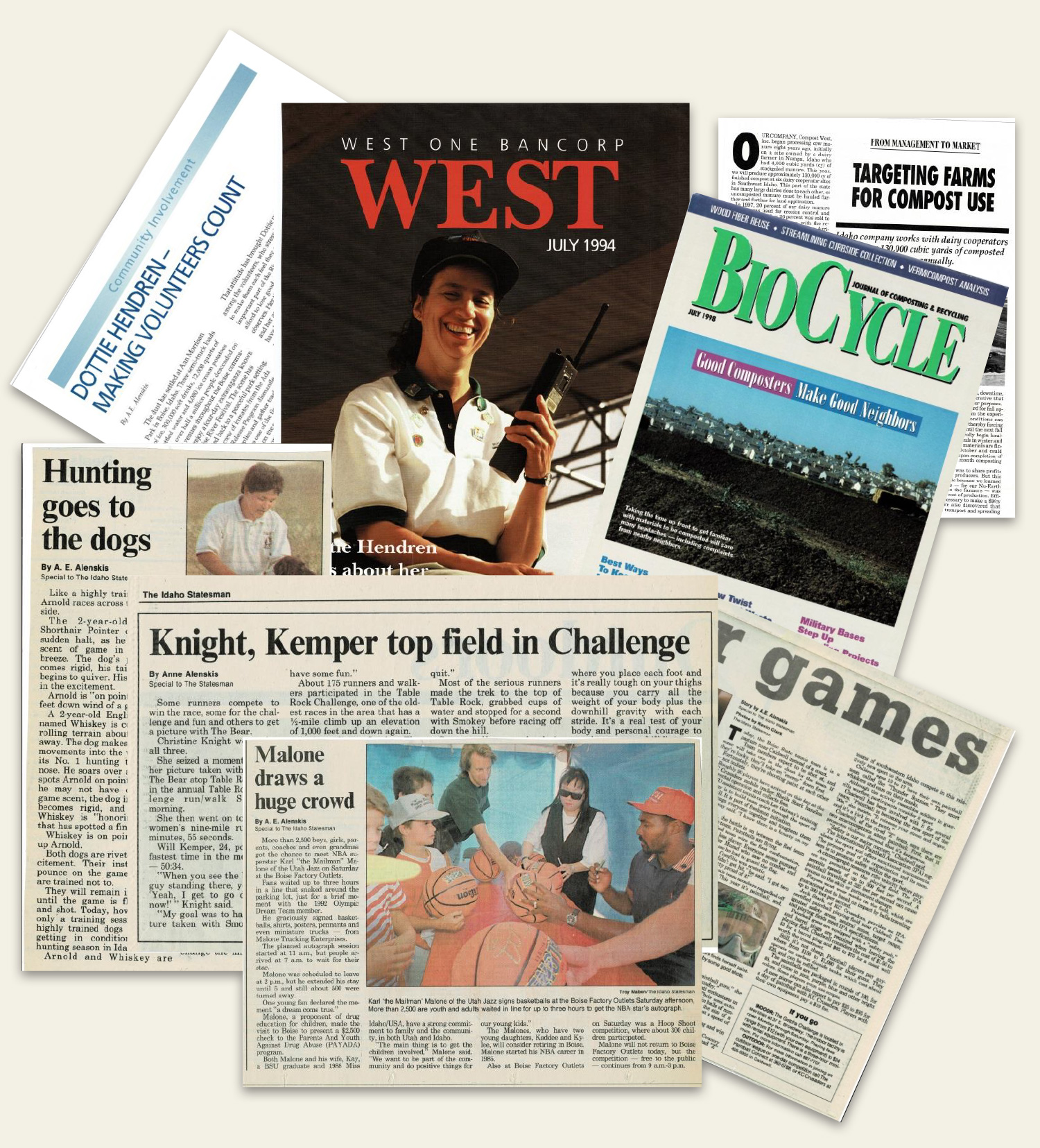 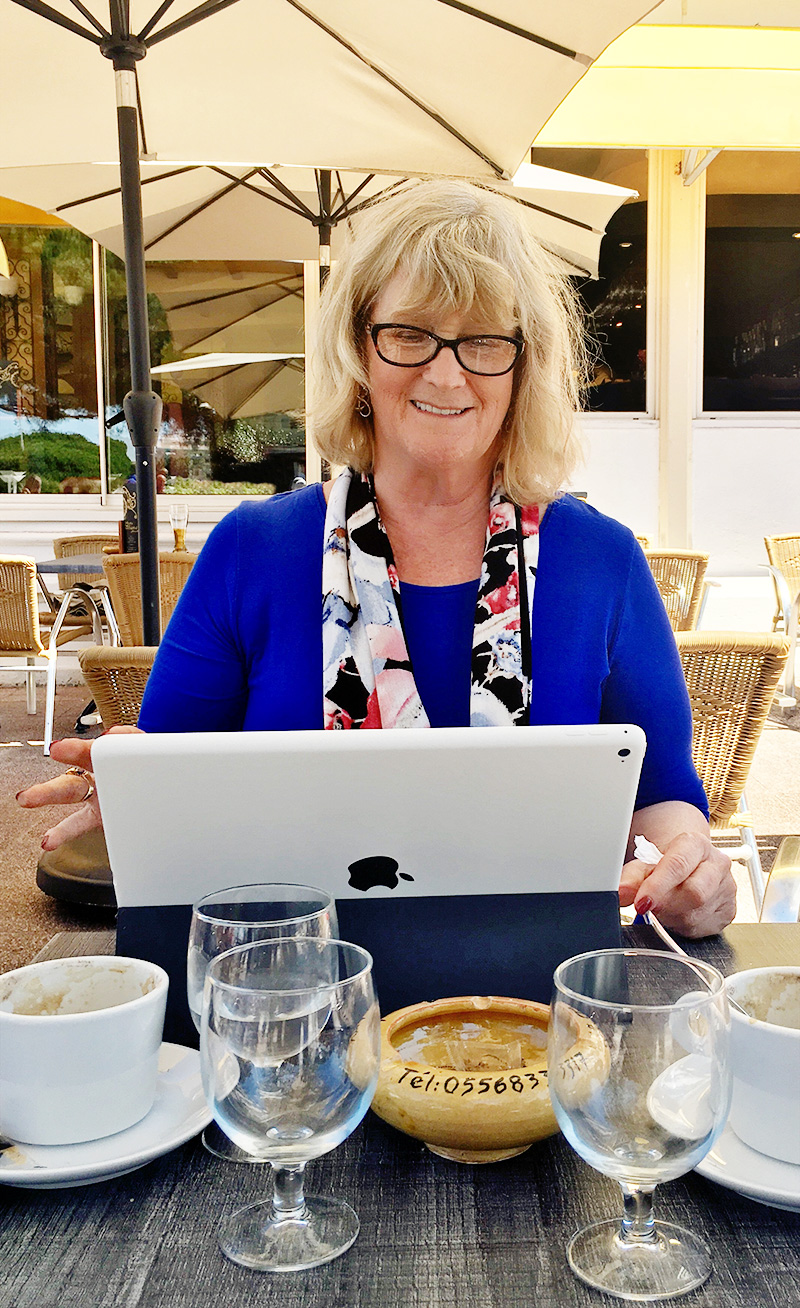 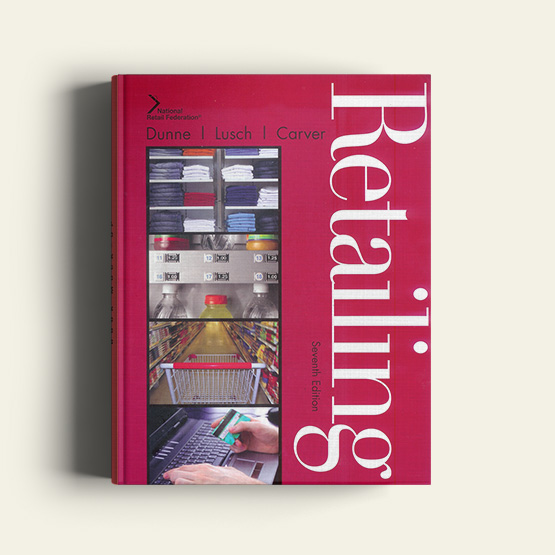 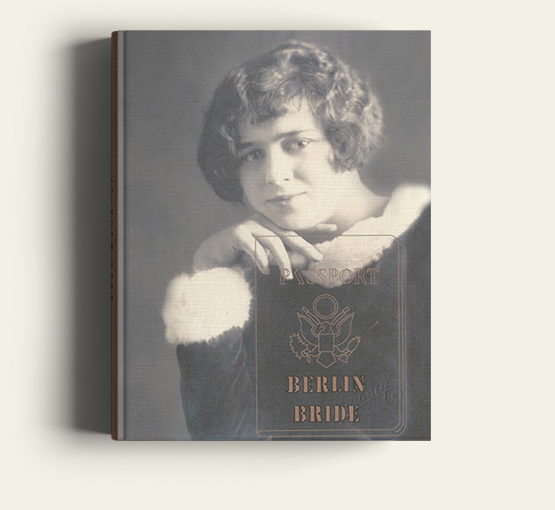 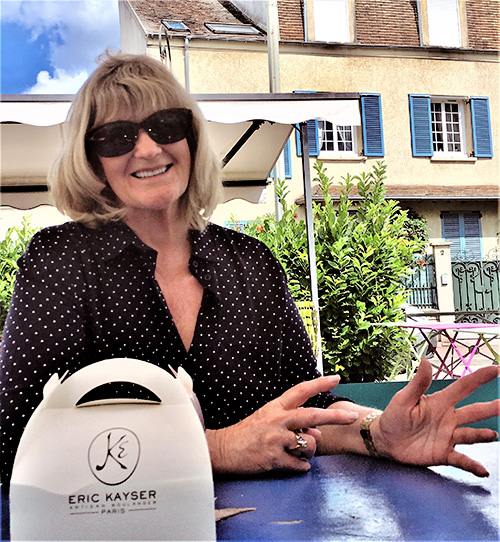 As a writer, it seems natural to share my thoughts and experiences while on an adventure – big or small. I love telling stories of the places I visit, the people I meet and what I am learning along the way. Whether it’s taking a cooking class in French, navigating a foreign transit system, attending opening night of the opera, tasting strange food at the local farmer’s market or just challenging myself to try something new when it’s completely outside of my comfort zone … life is a great adventure! 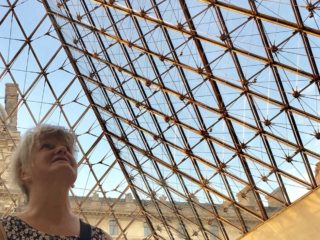 My three-month journey through France in the summer of 2017. I wrote about the culture, the history and the people of this remarkable place, as well as, family, exploration and finding myself in retirement. 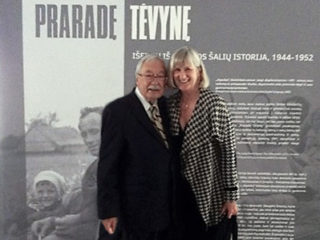 A visit to my grandparents’ homeland in 2014 where I discovered a personal connection in a small Lithuanian village. I wrote about this little-known country and its people who have struggled to remain independent, and the young students who offer hope for the future.